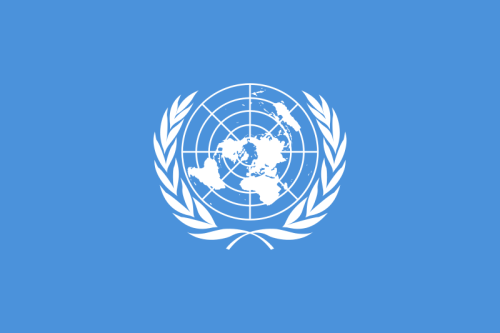 The United Nations Working Group on Arbitrary Detention has declared that the detention of six suspects of the Bangladesh International Crimes Tribunal is arbitrary and has recognised that the Tribunal’s procedures constitute a breach of Article 9 of the Universal Declaration on Human Rights and Article 9 of the International Covenant on Civil and Political Rights. The UN had previously remained relatively quiet on this issue, and this represents a significant development amid growing international pressure on the Bangladesh Government to give a fair trial to the opposition figures detained on allegations of war crimes.

In a statement on Tuesday, the UN Working Group said that it “holds that there have been several restrictions on the defendants’ access to legal assistance. In particular, the defence counsels have not been able to attend sessions during which the defendants were interrogated. Nor have they had unimpeded access to the evidence. The Working Group finds that access to information by the defendants and their lawyers has been restricted in such a way that hinders any challgenes of their pretrial detention, contrary to Article 9(2) and 9(4) ICCPR and general principles of law.”

The UN Working Group also criticised the government of Bangladesh for not justifying the refusal to release the defendants on bail, “particularly considering that all the underlying conditions were fulfilled.”

It concluded that “The Working Group considers that holding individuals in pretrial detention in the absence of any reasoned and adequate explanation is unnecessary and disproportional to the aim sought.”

“The UN Working Group, an independent and impartial body beyond reproach, has issued a clear statement that the Tribunal is operating well below international standards and in clear breach of its treaty obligations as a State Party to the ICCPR.

“This convincingly demonstrates that the repeated derogatory remarks that opposition to the Tribunal is part of a conspiracy has no foundation.”